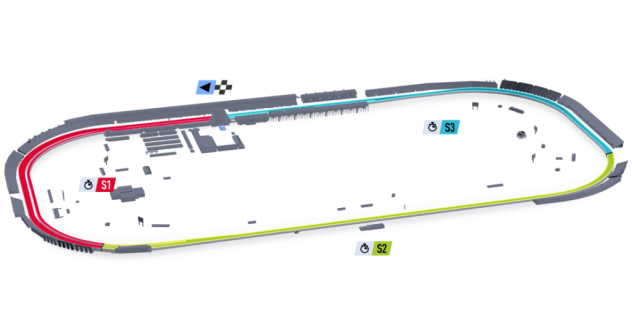 Construction of the track started in March 1909. The first event ever held at the speedway was a helium gas-filled balloon competition on Saturday, June 5, 1909, more than two months before the oval was completed. The event drew a reported 40,000 people. On August 19, 1909, fifteen carmakers’ teams arrived at the track for practice. The track surface again became a concern with drivers being covered in dirt, oil, and tar and with ruts and chuckholes beginning to form in the turns. Speedway workers oiled and rolled the track prior to the gates opening to the public.

On September 9, 1916, the speedway hosted a day of short racing events termed the “Harvest Classic”, composed of three races held at 20-, 50-, and 100-mile (32, 80 and 160 km) distances. The Harvest Classic contests were the last races other than the Indianapolis 500 to be held on the grounds for seventy-eight years.

In 1933, a record 42 cars started the 500. By the early 1930s, rising race speeds began to make the track increasingly dangerous, and in the period 1931–1935 there were 15 fatalities. This forced another repavement, with tarmac replacing the bricks in parts of the track. In addition, during the 1935–36 seasons the inside wall was removed in the corners, the outside wall was realigned (to change the angle compared to the track, reducing the potential for cars to vault over it), hard crash helmets became mandatory, and the first yellow light system was installed around the track. The continuing track dangers during this period, however, did not stop Louis Meyer or Wilbur Shaw from becoming the first two three-time winners, with Shaw also being the first back-to-back winner in 1939 and 1940. At the beginning of the 1940s, the track required further improvements. In the 1950s, cars were topping out at 150 mph (240 km/h), helping to draw more and more fans. In October 1961, the final remaining brick sections of the track were paved over with asphalt, with the exception of a distinct three-foot-wide line of bricks at the start-finish line.

From 1970 to 1981, Indianapolis had a twin in the city of Ontario, California, by the name of the Ontario Motor Speedway. This track was known as the “Indianapolis of the West” and the home of the California 500, but was a financial failure due to poor management and not holding enough races on the racetrack. The 1980s brought a new generation of speedsters, led by four-time race winner Rick Mears who also broke the 220 mph (355 km/h) speed mark in qualifying (1989) and won six pole positions.

The early 1990s witnessed Arie Luyendyk winning in what was then the fastest 500 to date, with an average speed of 185.981 mph (299.307 km/h). That record was not eclipsed for almost a quarter of a century, until Tony Kanaan won the 2013 race with an average speed of over 187 mph (301 km/h). Rick Mears became the third four-time winner after a late-race duel with Michael Andretti in 1991, and in 1992, Al Unser, Jr. eked out a hard-fought victory by defeating last-place-starting driver Scott Goodyear by 0.043 of a second, a margin that is still the closest finish in race history.

The early 2000s saw drivers from the rival CART series begin to cross over to compete at the Indianapolis 500. In 2003, the Firestone Indy Lights Series, a minor league series to the IndyCar Series, made history with the first May race at the track since 1910, other than the 500. 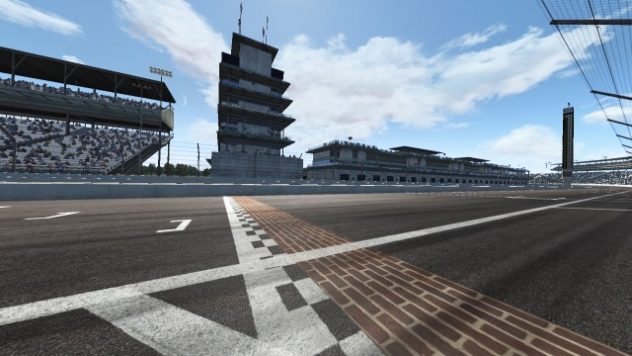