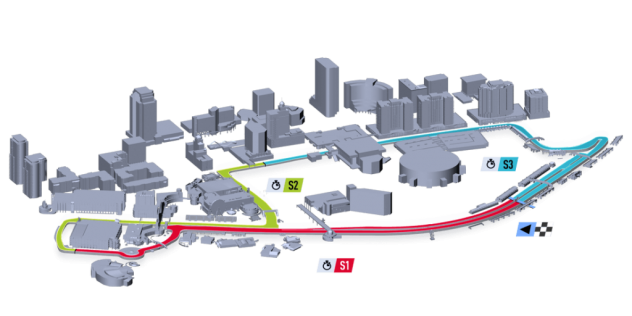 The Toyota Grand Prix of Long Beach is an IndyCar Series race held on a street circuit in Long Beach, California. Christopher Pook is the founder of the event. It was the premier race on the CART/Champ Car calendar from 1996 to 2008, and the 2008 race was the final Champ Car series race prior to the formal unification and end of the open-wheel “split” between CART and IRL. Since 2009, the race has been part of the unified IndyCar Series. For most of its history, the race has traditionally been held in April. It is one of the longest continuously-running events in Indy car racing, and with its rich history, is considered one of the most prestigious events on the circuit.

The Long Beach Grand Prix was the brainchild of promoter Chris Pook, a former travel agent from England. Pook was inspired by the Monaco Grand Prix, and believed that a similar event had the potential to succeed in the Southern California area. The city of Long Beachwas selected, approximately 25 miles (40 km) south of downtown Los Angeles. A waterfront circuit, near the Port of Long Beach was laid out on city streets, and despite the area at the time being mostly a depressed, industrial port city, the first event drew 30,000 fans. The inaugural race was held in September 1975 as part of the Formula 5000 series.

In 1976, the United States Grand Prix West was created, providing two grand prix races annually in the United States for a time. Long Beachbecame a Formula One event for 1976 and the race was moved to March or April. Meanwhile, the United States Grand Prix East at Watkins Glen International was experiencing a noticeably steady decline. Despite gaining a reputation of being demanding and rough on equipment, Long Beach almost immediately gained prominence owing much to its pleasant weather, picturesque setting, and close proximity to Los Angeles and the glitzy Hollywood area.When Watkins Glen was finally dropped from the Formula One calendar after 1980, the now-established Long Beach began to assume an even more prominent status.

Despite exciting races, and strong attendance, the event was not financially successful as a Formula One event. The promoter was risking a meager $100,000 profit against a $6–7 million budget. Fearing that one poor running could bankrupt the event, Pook convinced city leaders to change the race to a CART series event beginning in 1984. In short time, the event grew to prominence on the Indy car circuit, and has been credited with triggering a renaissance in the city of Long Beach. The race was used to market the city, and in the years since the race’s inception, many dilapidated and condemned buildings have been replaced with high-rise hotels and tourist attractions. 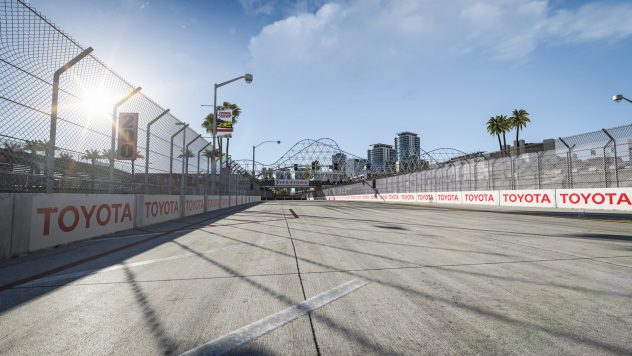