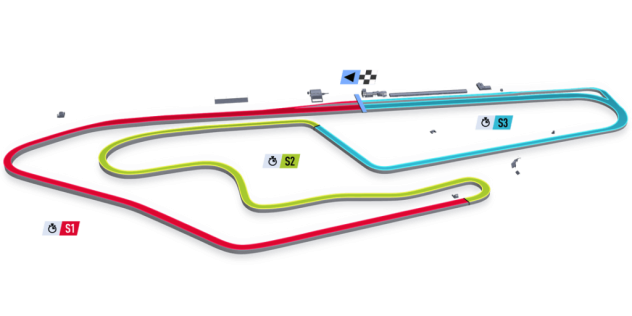 Ruapuna is a permanent motor racing circuit owned by Canterbury Car Club Inc. It is located at 107 Hasketts Road in Templeton, 13 kilometres (8.08 mi) west of Christchurch, New Zealand. The track also features a drag strip, pit garages, racing school, speedway circuit and even a radio controlled car circuit. There are a number of configurations of the circuit with licences from FIA Grade 3 to National grades 1, 2 and 3.

The track was opened in November 1963. The circuit was a fairly simple sealed surface road course, at just a mile in length and comprising essentially a flat tri-oval with an extended main straight down to a hairpin bend. In 1976 the main straight was widened and a staging area added to allow drag racing to take place. The biggest change in the circuit’s history came in 1993 when it was extended to 3.3km, along with other renovations.

The circuit hosts both 2 and 4 wheeled events. The “Skope Classic” is a major annual event held at the track. The two-day-event includes practice and racing on Saturday and racing in classes on Sunday for classic and historic cars. It is one of the events of Southern Festival of Speed.

In 2013, Powerbuilt Tools announced that they would not be renewing their contract at Ruapuna Raceway, having held the naming rights for 10 years. 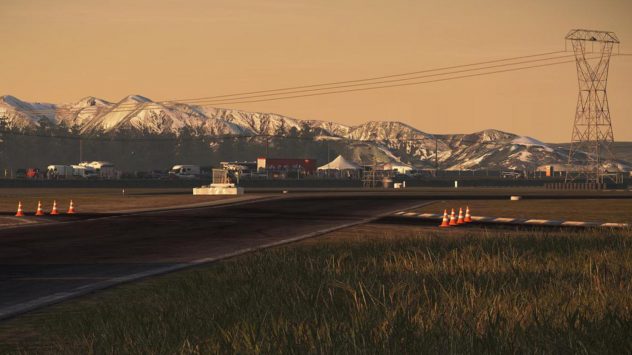