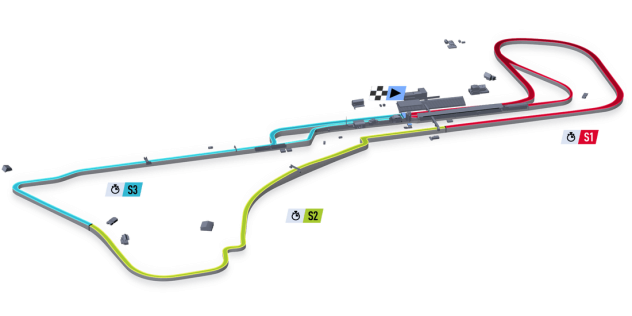 In the beginning of 2006, the track underwent safety adaptations. In 2007, the track hosted a Champ Car World Series Grand Prix, and a round of the FIA GT Championship. The track was venue of a round of the World Series by Renault championship from 2003 to 2006, and replaced Zandvoort as site for the Masters of Formula 3 in 2007 and 2008. Zolder was featured on the car programme Top Gear in 2008. In the episode, the show’s British hosts competed against their German counterparts from D MOTOR. Zolder hosted also the FIA WTCC Race of Belgium in 2010 and 2011. The last race they drove in 2011 was won by Rob Huff in a Chevrolet and Gabriele Tarquiniin a SEAT. The WTCC then disappeared from the Belgian circuits until in 2014 the circus returned to Spa.

At this time, mainly the Blancpain Sprint Series and the BRCC national championship come by in Zolder. And also the 24 Hours of Zolder passes as a stand-alone event around the end of August or the beginning of September. 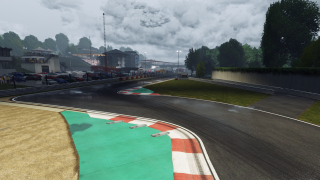